Be apart of Brisbane’s History.

With Brisbane Arcade’s 95th birthday approaching, what better time to take a quick trip down memory lane? As Brisbane’s oldest and grandest shopping destination, Brisbane Arcade has a rich and colourful history. From being the headquarters of Queensland’s royalty of fashion and jewellery designers, to the opening of what was believed to be Queensland’s first ever bistro (frequented by the likes of Gough Whitlam) to housing one of Australia’s most notable art galleries in a former WW2 air raid shelter, there’s no doubt Brisbane Arcade has made its mark in Brisbane’s shopping history! To celebrate the almost-centennial birthday, Brisbane Arcade has planned an absolutely epic week of celebrations that you don’t want to miss.

From Friday March 22 until Sunday March 31, you’re invited to celebrate a weeklong extravaganza of Brisbane history with giveaways, and some awesome shopping experiences and special offers. The main action will kick off this Friday, March 22 at 10.30am and up until 6.30pm you’ll have a chance to stake your place in history with an iconic photo opportunity that you need to nab for your Instagram. Shoppers can win $95 shopping vouchers every half an hour and score deals like 15-25% off hats at Brisbane Hatters, 20% off at The Body Shop, 50% off selected stock at Robert White Jewellers, plus free beauty services and so much more! At 12.45pm, you can join Brisbane’s Lord Mayor Graham Quirk for the commemorative cake cutting ceremony – after all, who doesn’t love a slice? 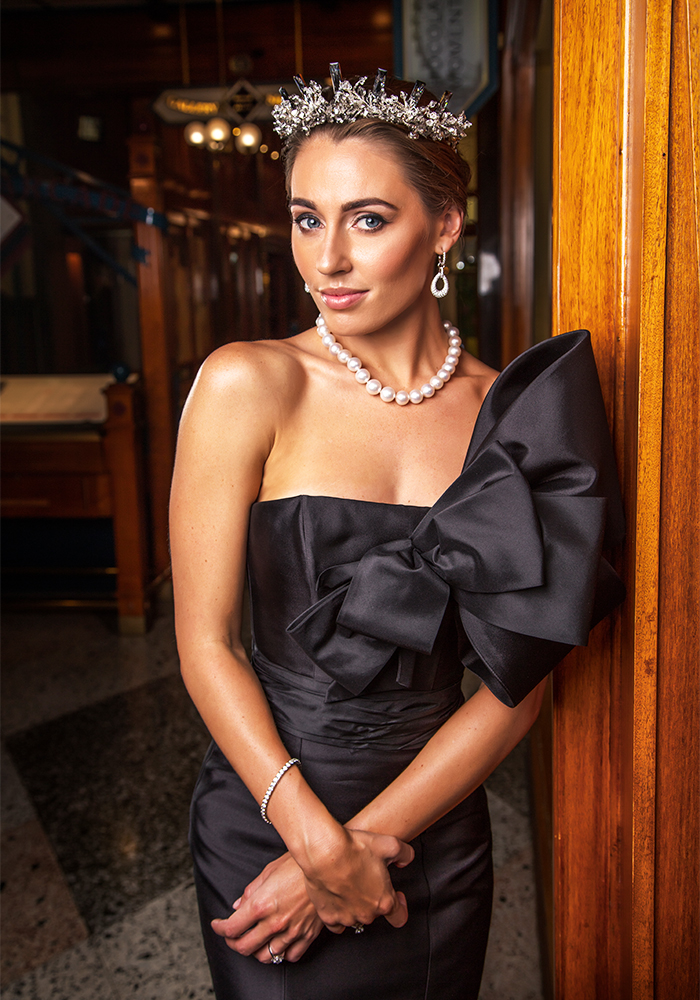 For an extra chance at scoring another awesome celebratory prize (a $95 Brisbane Arcade voucher, FYI), take a photo at Brisbane Arcade with the hashtag #brisbanearcade95 between March 23-March 31 to be in the running.

Brisbane Arcade is also inviting everyone to share their special “Memories, Stories and Tales” of their favourite or cherished moments with the Arcade online before 30 September to be in the running to win a bespoke aquamarine and diamond pendant valued at $1950 and designed by Hannah and James White of the Arcade’s oldest shop, Robert White Jewellers.

Liked this? You’ll love these!
1. Mark This Iconic Laneway Festival In Your Calendar
2. Beauty Junkies Unite For This Iconic Store Opening!
3. Find Out What’s In Store For Brisbane’s Most Beloved Jewellers In 2019