I’m not going to lie: Easter egg hunts are a bit of a sore point for me, because the Easter Bunny hopped over my house in the same year he stopped visiting my older brother, so I received two less Easter egg hunts than him. Am I still mad about it? Yes, without a doubt, but that doesn’t mean your kiddos should have to suffer the same misfortune!

Level up the hunt this year with some easy peasy tips and tricks that will have your little one channelling their inner Nancy Drew. From puzzles to extra sweet surprises, they’ll be talking about it until the next time the Bunny comes around.

Want to avoid sugar-powered mini missiles running around the house? Instead of chocolate, hide puzzle or Lego pieces for them to find. The hunt isn’t over until every piece is found (there’s nothing worse than starting a build and you’re missing one pesky brick) and then you have the added bonus of keeping them entertained a little while longer while they put together their discovery! Genius!

Get Cluey With It

X marks the spot with an epic scavenger hunt! Build a treasure map (pro tip: adding a splash of tea to the paper will give it that old world hand-me-down feel), and turn your backyard into a fortune-filled island. Leave markers to help them on their way or create a balloon minefield by tying balloons to each Easter egg. 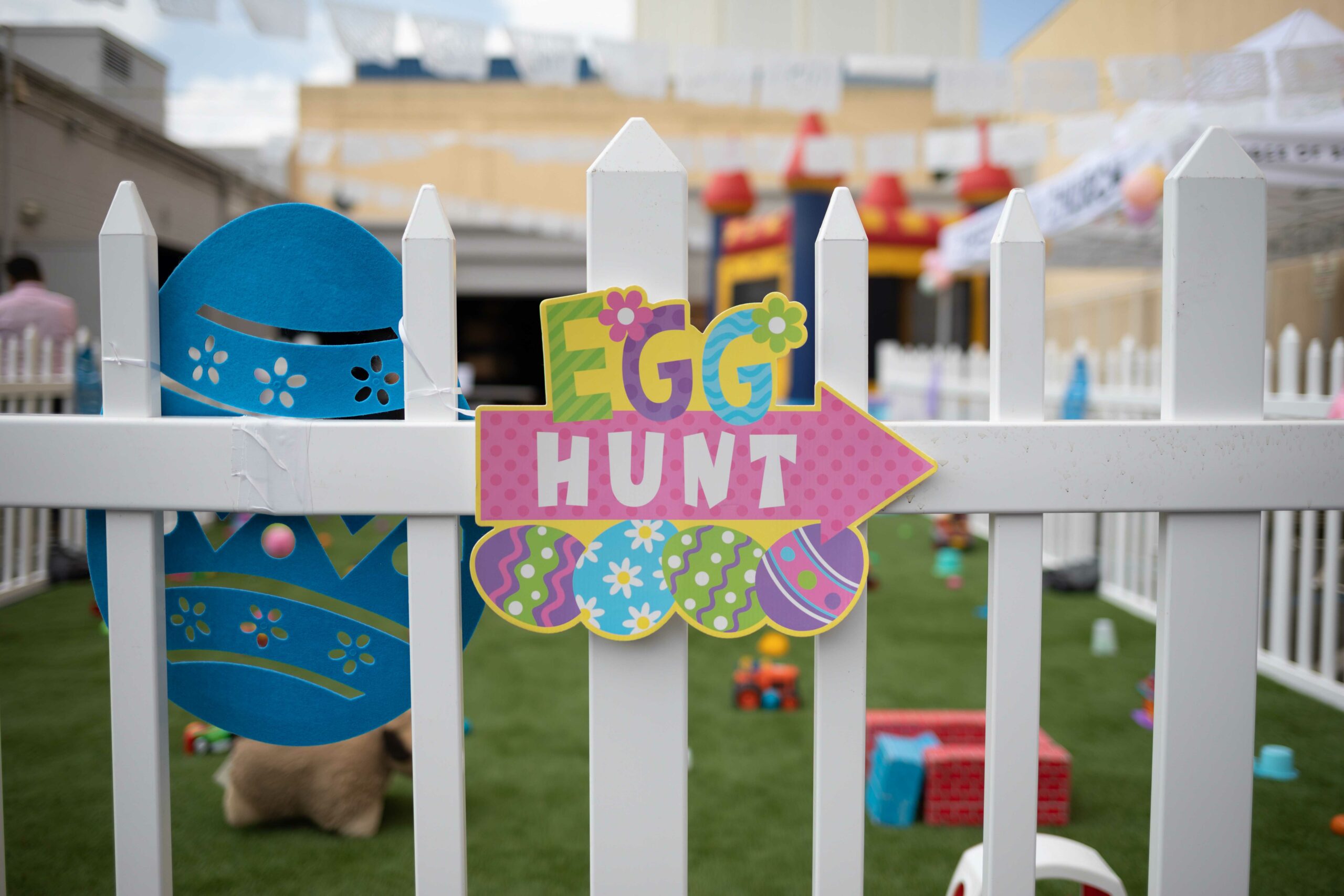 Wonka In The House

Up the ante with an extra special treasure on the cards. Hide a golden ticket (or golden egg) a la Wonka with perks for the finder – extra TV time, anyone? To make it more of a surprise, don’t tell them the golden ticket is in play, but just make sure you remember where you hid it.

Keep Family Feud For The TV

Has the sibling rivalry in your household ever teetered into World War 3? Nip it in the bud by designating colours this Easter egg hunt so there are no frowns in sight and everyone gets an equal share. All’s fair in love and war. 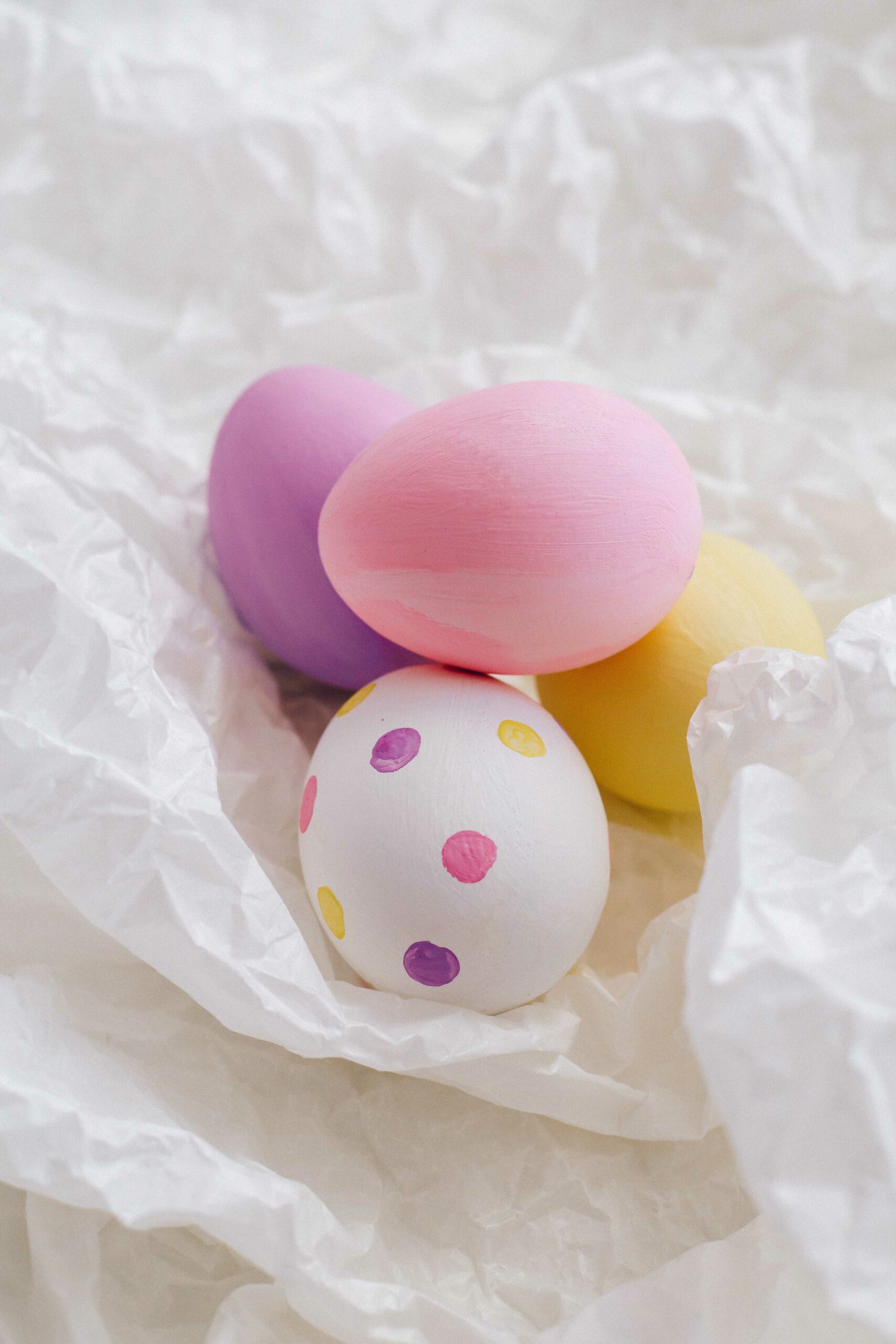 Fake It ‘Til You Make It

Teach your little ones about life’s many disappointments with fake eggs hidden amongst the goodies. JOKES! But you can keep them on their toes by getting fillable Easter eggs packed with trinkets or fun lil’ notes to find in between the chocolate. Think of it like a DIY Kinder Surprise!

If you have multiple munchkins on your hands, split them up into teams and let them flex those interpersonal skills with an Easter egg relay race! One person from each team hunts for an egg and when they’ve found one, they tap in the next player. Each team member takes turns finding an egg in a race against the other team until you have a victor – trophy optional. 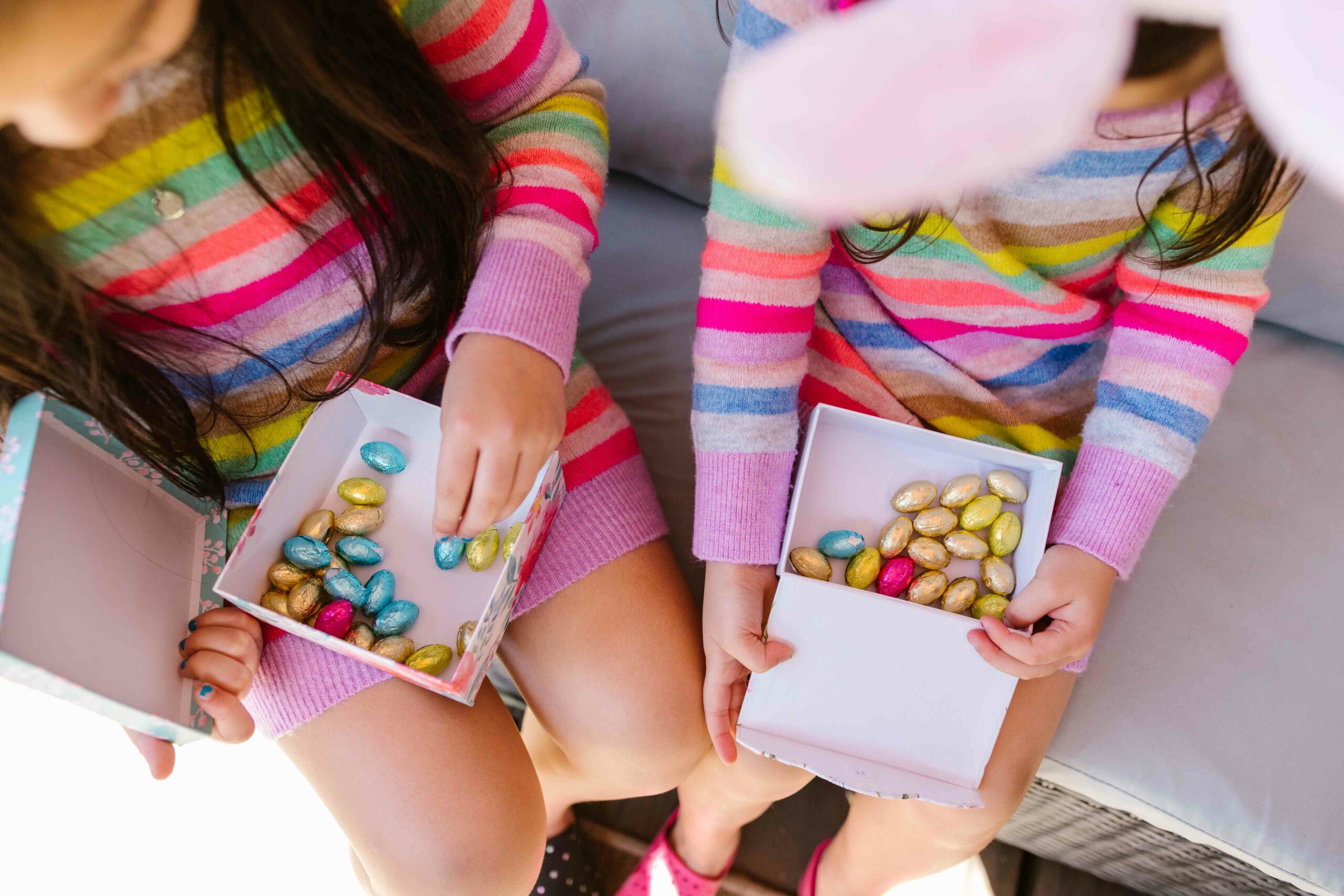